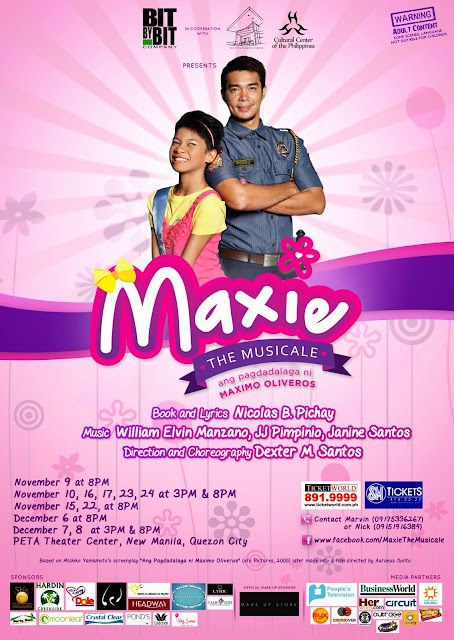 Bit by Bit Company, in cooperation with the PETA Theater Center and the Cultural Center of the Philippines, proudly brings to the stage “MAXIE THE MUSICALE: ANG PAGDADALAGA NI MAXIMO OLIVEROS,” a coming-of-age musical about a gay teen who is torn between his love for a young cop and his loyalty to his family.

Bit by Bit Company (the producer of the critically-acclaimed musical Orosman at Zafira at the Mall of Asia in 2011) in cooperation with the PETA Theater Center and the Cultural Center of the Philippines, brings to the stage an original musical adaptation of Michiko Yamamoto's screenplay, Ang Pagdadalaga ni Maximo Oliveros called “Maxie The Musicale” at the PETA Theater Center, New Manila, Quezon City in November 2013. The first public staged reading and sing through will happen at the Cultural Center of the Philippines in August 2013.

“MAXIE THE MUSICALE: ANG PAGDADALAGA NI MAXIMO OLIVEROS” tells the story of Maxie who belongs to a family of crooks living in a downtown community where daily living is a struggle to survive, in ways legal or not.

Maxie grew up as a cheerful, positive, and generous adolescent, always ready to cheer everyone up. With the help of his friends, he manages to overcome hurdles through banter, romantic movie marathons, and improvised beauty contests. In the absence of a mother, Maxie takes care of his family’s needs, and they never fail to shower him with their unconditional love, acceptance and protection. 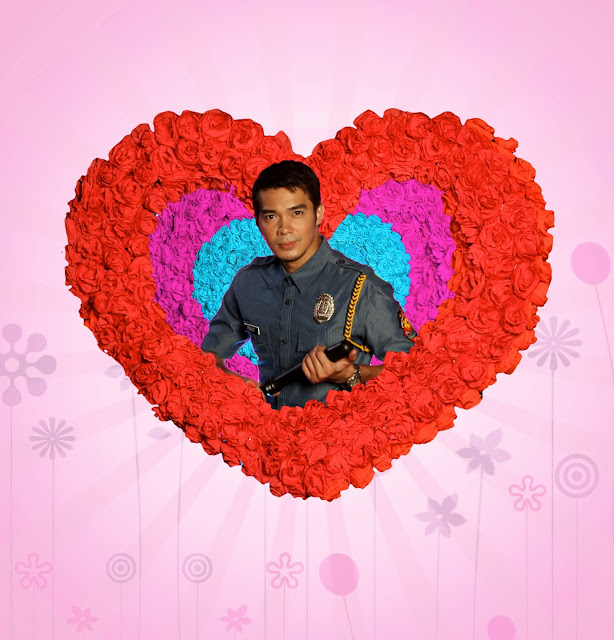 However, Maxie’s devotion and loyalty to his family, together with his unassuming innocence, will be challenged when he falls in love with Victor. Not only is Victor years older, but he is also the very person Maxie’s family would consider an enemy: an honest policeman ready to uphold the law.

Despite efforts to discourage Maxie from pursuing Victor, their connection has already shaken the family’s relationship, challenge their security, and even affect their entire community. 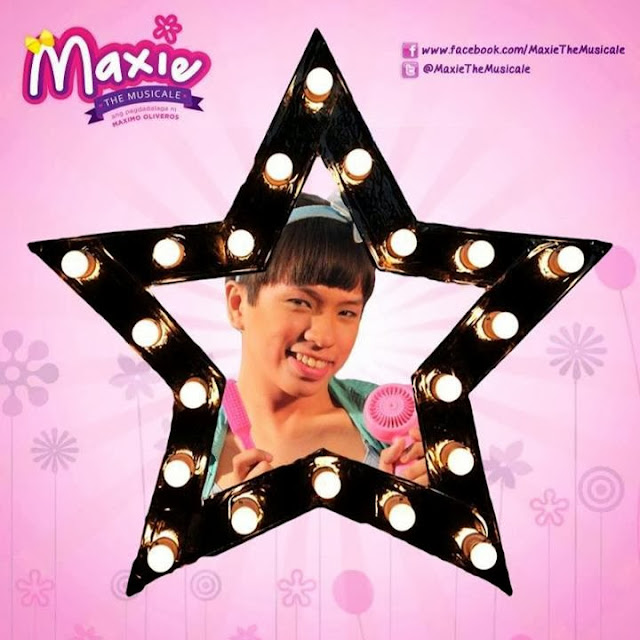 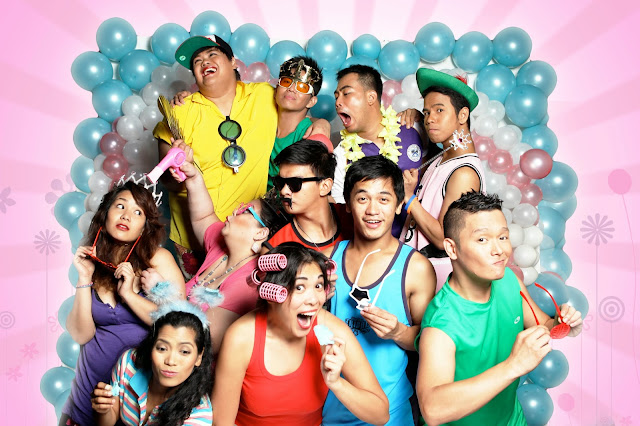 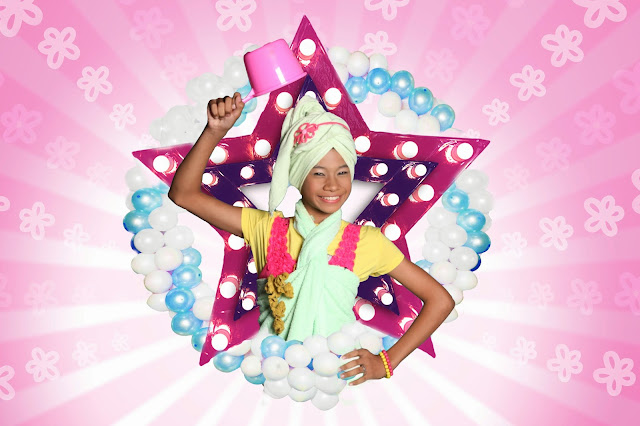 “MAXIE THE MUSICALE: ANG PAGDADALAGA NI MAXIMO OLIVEROS”  shall run from November 9 to December 8, 2013 with shows on Fridays, Saturdays, and Sundays at 8pm and matinee shows on Saturdays and Sundays at 3pm. All performances are at the PETA Theater Center, No. 5 Eymard Drive, New Manila, Quezon City. 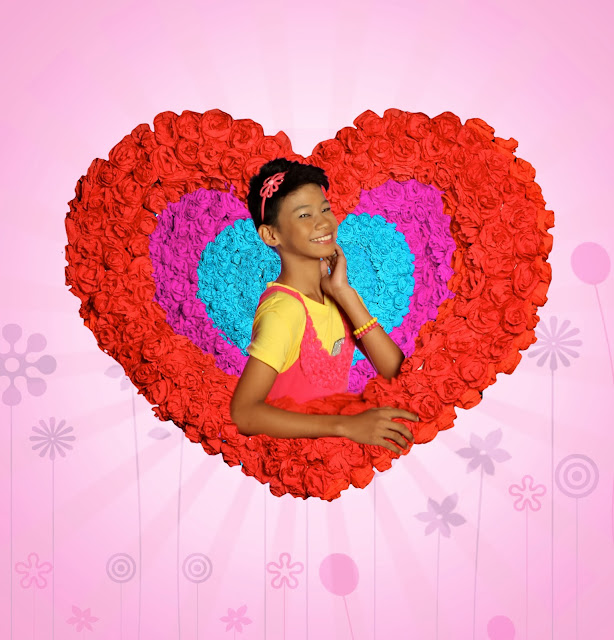 “MAXIE THE MUSICALE: ANG PAGDADALAGA NI MAXIMO OLIVEROS” is the second offering of Bit by Bit Company which produced the critically-acclaimed run of Dulaang UP’s “Orosman at Zafira” at the SM Mall of Asia Centerstage in February 2011.

For show information, please call (0917) 842-7346 or email maximooliverosmusical@yahoo.com. Follow Maxie on Twitter (@MaxieTheMusicale) or visit www.facebook.com/MaxieTheMusicale on Facebook. Tickets are available at all TicketWorld (891-9999) and SM Tickets (470-2222) outlets. 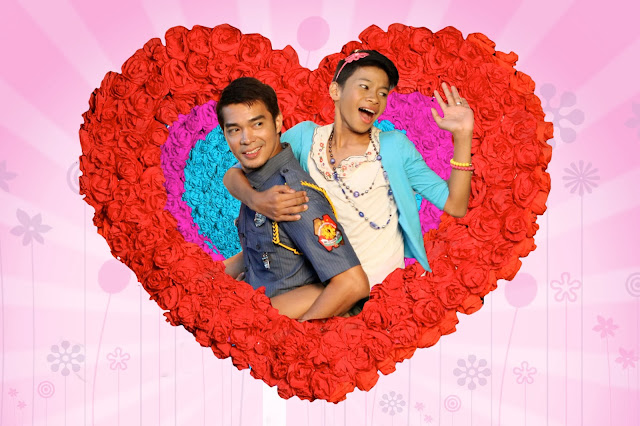 Will Maxie ever be the same? Will he ever get his romantic movie ending with the policeman of his dreams?

Posted by TicketWorld Manila at 11:22 PM
Email ThisBlogThis!Share to TwitterShare to FacebookShare to Pinterest

Good news! Wicked flies back to Manila! Visa cardholders will get exclusive first access to Wicked tickets and 10% off Wicked tickets when they purchase using their Visa prepaid, debit and credit cards from July 25 - August 25, 2016! #WickedManila2017 #WickedOnTour #WickedFliesBackToManila